The Truth About Slavery and Occupation in the Americas

We are all equally human and equally good and evil. In America today, no one is oppressed. We are all privileged Americans - living in the greatest country on God's green earth. I'm tired of the false narratives used to divide us. We are all one race. The human race. 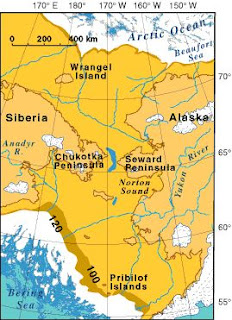 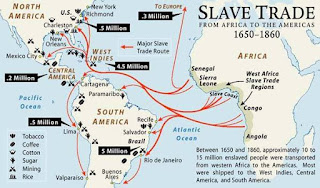 Posted by Peggy Tierney at 2:41 PM